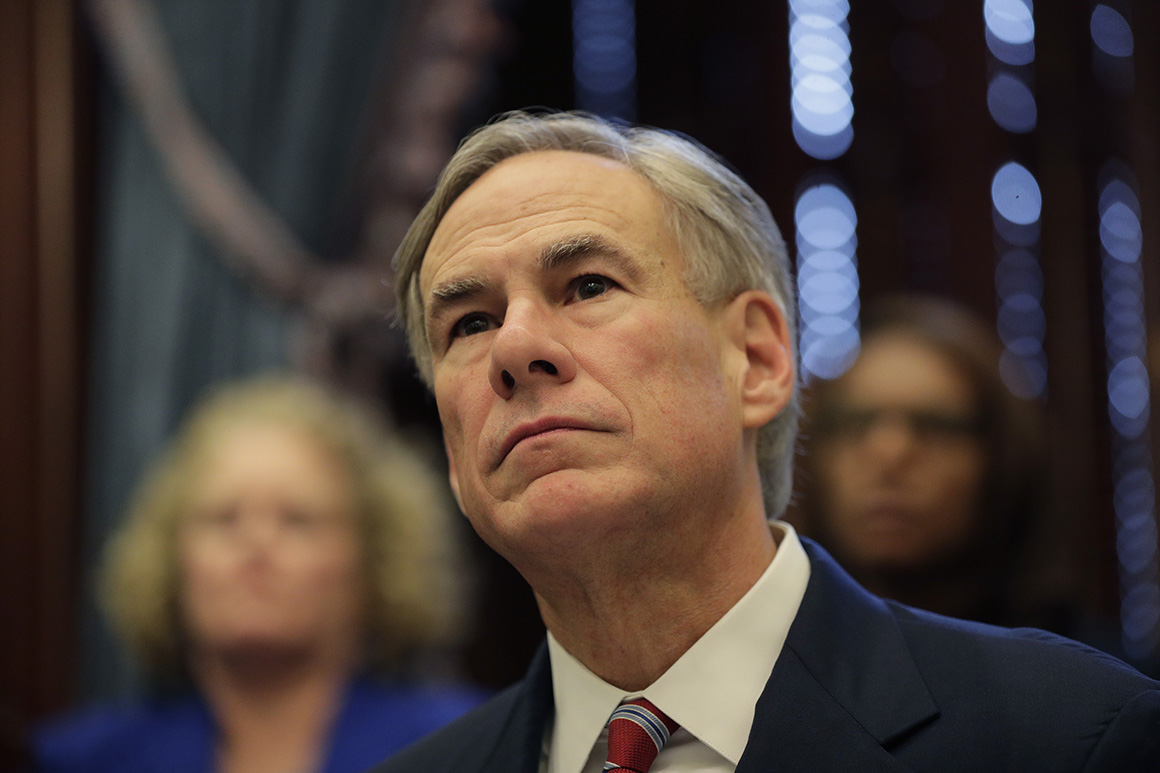 Texas expanded its quarantine requirement for out-of-state travelers on Sunday, adding to a growing patchwork of domestic travel rules aimed at stemming the spread of the coronavirus.

Gov. Greg Abbott targeted some of the pandemic’s hot spots, ordering that air travelers from California, Washington state and several other places must self-quarantine for two weeks after arriving in Texas. His executive order, which previously focused on New York, New Jersey, Connecticut and New Orleans, was also expanded Sunday to all of Louisiana and Atlanta, Chicago, Detroit and Miami. The new rules take effect Monday.

Abbott directed state troopers to enforce the quarantine order for Louisiana motorists driving into Texas, with authorities slated to collect information from drivers on where they would isolate themselves for 14 days, with the possibility of unannounced visits to verify compliance and levy punishment of a $1,000 fine and six months in jail.

Texas has emerged as a new center of the coronavirus, with the Department of State Health Services reporting more than 2,500 cases and 34 deaths as of Saturday night.

The Republican governor‘s action follows a similar move by Rhode Island Gov. Gina Raimondo, a Democrat, who first required quarantine for New York motorists but expanded her order Sunday to all states. Her initial targeting of New Yorkers drew the ire of Gov. Andrew Cuomo, who denounced the policy and threatened to sue.

Florida has also gone after neighboring Louisiana and the faraway New York tri-state region, with Gov. Ron DeSantis setting up checkpoints along the Panhandle border. The Republican governor, a staunch supporter of President Donald Trump, said he would support Trump if he quarantined New York City’s metropolitan area, as he floated Saturday.

The president, after floating the idea earlier Saturday, backed down a few hours later and instead asked the Centers for Disease Control and Prevention to “issue a strong Travel Advisory“ for New York, New Jersey and Connecticut. “A quarantine will not be necessary,” he said.

END_OF_DOCUMENT_TOKEN_TO_BE_REPLACED

Is there anything that Target doesn’t sell? From fan-favorite sexual wellness products to innovative collaborations, Target is ALWAYS up to something. You can now add an expanded selection of Levi’s Red Tab jeansto the list of never-ending brands sold at Targe... END_OF_DOCUMENT_TOKEN_TO_BE_REPLACED