How Long Does It Take to Get to Mars? 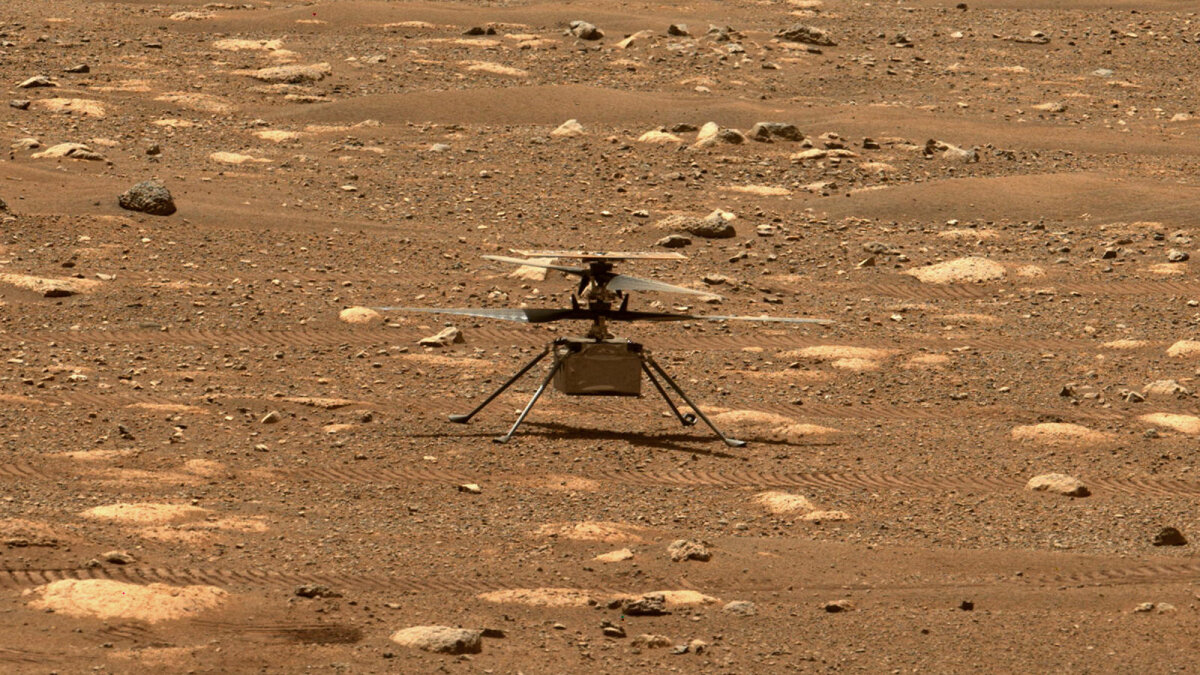 All eyes are on the red planet lately. Thanks to a number of missions in the past few years – including the Perseverance Rover that touched down Feb. 22, 2021 – Mars is increasingly interesting to astronomers, astrophysicists and future astronauts. NASA plans to put astronauts on Mars in the future, and Elon Musk keeps claiming he’ll do it first, but before we strap in and blast off, it helps to know exactly how long it takes to get to there.

Mars completes one turn around the sun every 687 Earth days. This means that the distance between Earth and Mars changes every day, and the two planets are aligned closely to one another roughly every 26 months. Additionally, because both Earth and Mars have elliptical orbits (and Mars’ is more elliptical than Earth’s), some of our close approaches are closer than others. The most recent notable close approach was Oct. 6, 2020, when Mars was just 38.57 million miles (62.07 million kilometers) from Earth.

So how long does it take to travel the almost 40 million miles to Mars? That depends on your speed. For example, the Perseverance rover traveled at a speed of about 24,600 mph (about 39,600 kph) and the journey took seven months, but that’s because of where the Earth and Mars were at the time Perseverance was launched and where they were when it landed. If you could travel as fast as the New Horizons spacecraft (which is famous for visiting Pluto back in 2015), you could potentially reach Mars in as little as 39 days depending on the alignment of the planets and the 36,000 mph (58,000 kph) speed that New Horizons reached. Historically, spacecraft have taken anywhere between 128 days (Mariner 7 on a flyby) and 333 days (Viking 2 Orbiter/Lander, the second U.S. landing on Mars).

Since no human has traveled to Mars yet, we don’t have exact numbers on how fast it’s possible to go – because remember, you need to slow down as you get closer to Mars. The best estimates are that human missions to Mars will be timed to take advantage of a good planetary alignment. Most estimates put the travel time in the range of 150-300 days – that’s five to 10 months – and the average is usually around seven months, just like the Perseverance rover.

END_OF_DOCUMENT_TOKEN_TO_BE_REPLACED

In the past two weeks, you’ve probably shared at least one embarrassing photo with family or friends. The process, from taking the photo to sharing it, was practically instantaneous. Yet only 20 years ago, you would have had to load and unload film in your cam... END_OF_DOCUMENT_TOKEN_TO_BE_REPLACED